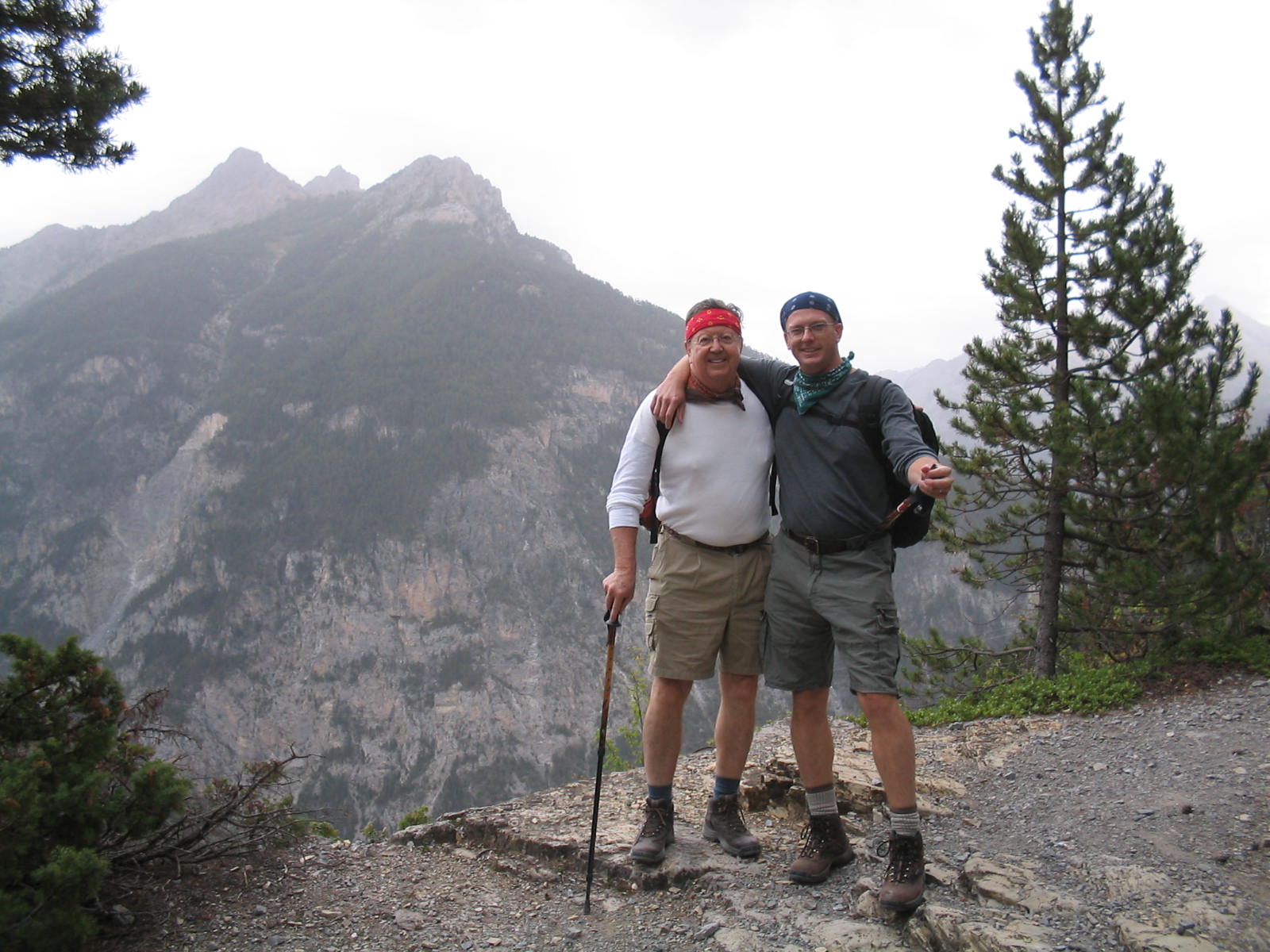 Celiac, France - September 17, 2006 - DeRisk IT Inc. recently completed a hike of the French Alps to help contribute to the Fredericks Foundation Charity.

Lann Stewart and Jerry Browder traveled from Atlanta into Gatwick International Airport where they joined the rest of the team. After a day in Surrey and Guildford, the team flew to Marseilles, France where they then drove to Celiac.

The first day of the hike, the team hiked a total of 17½ miles that reached an altitude just over 9,000 feet. The second day, Colin Simpson continued to climb another leg of the hike reaching the silver level of the hike. "What a great opportunity to bond as a team not only in the office, but also while helping a great charity," said Lann Stewart. "This hike has shown that we all work together as a team in and out of the office."

After the hike, the team traveled back to London for meetings.